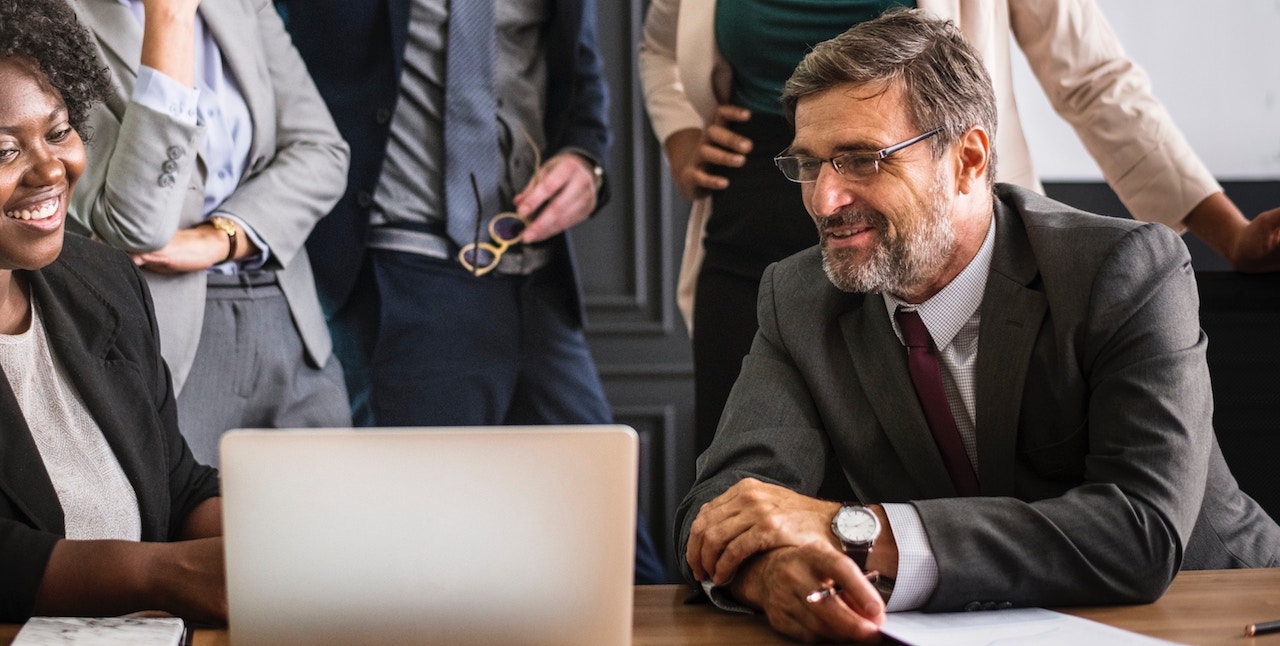 THE RECOGNITION OF PROFESSIONAL QUALIFICATIONS IN ITALY

Citizens of the Member States of the European Union, of the countries of the European Economic Area (Iceland, Liechtenstein and Norway) and of Switzerland may exercise a "regulated profession" in Italy after having obtained the recognition of their title or their professional qualifications from the Authorities competent.

The recognition of professional qualifications in Italy is regulated by Legislative Decree 6 November 2007, n. 206 which implemented Directive 2005/36 / EC.

On January 18, 2016 the Directive 2013/55 / ??EU was implemented in Italy by Legislative Decree dated January 28th 2016, n. 15 (published in the Official Gazette - General Series n.32 of 9 February 2016) which, in addition to providing for amendments to Directive 2005/36 / EC, introduced some new features to facilitate the free movement of professionals in EU countries.

The regulated profession is, according to the European directive, the activity or set of activities that can be exercised only if you have certain titles, certificates, qualifications.

Each Member State is free to choose which regulatory professions and requirements for access to and exercise of the profession, provided that the principles of non-discrimination, proportionality and necessity are respected.

Italy regulates the professions included in a special list.

In Italy the profession of engineer is a regulated profession.

The regulated professions in the other EU countries, the European Economic Area (Iceland, Liechtenstein and Norway) and Switzerland and the relevant Competent Authorities are listed on the website of the European Commission.

The directive regulates the recognition of professional qualifications in the following cases: establishment and free provision of services (temporary mobility).

With the freedom to provide services, a European citizen may temporarily and occasionally carry out his professional activity in Italy in a permanent manner in another EU country after having submitted a preliminary written declaration.

The Assistance Center for the recognition of professional qualifications in Italy, provided for by art. 57-ter of Directive 2013/55 / EU, is established at the Department of European Policies (Article 6 of Legislative Decree 206/2007, as amended by Legislative Decree 15/2016).